Home » Blog » What are Cannabinoids? 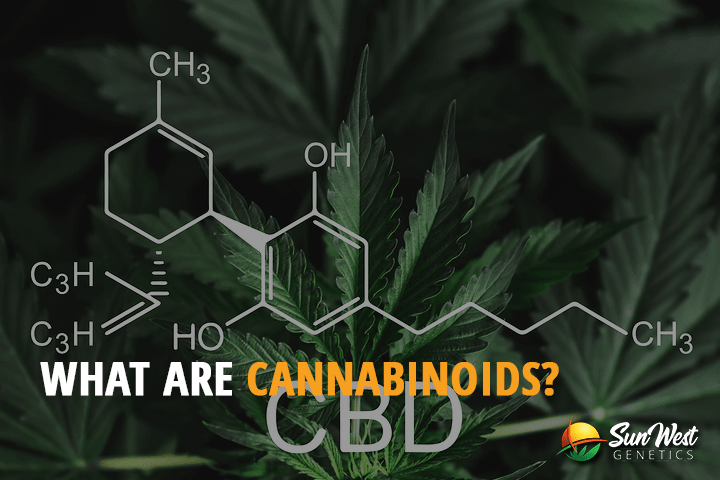 Cannabinoids are different groups of an active compound found in Marijuana plants. It acts on cannabinoid receptors in cells which causes the alteration of neurotransmitter release in the human’s brain. In Cannabis plants, there are 113 different forms of cannabinoids which are varying from their effects.

Why cannabinoids is important?

For users of Marijuana plants for whatever purpose, they are already aware of the role of cannabinoids. However, opening the doors to understanding Marijuana plants and cannabinoids will let you understand how useful it is not just for recreation but also for medical purposes. It is one of the most important parts of a Marijuana plant because it serves a lot of uses in treating ailments as well as giving you a different “high” effect after consuming it.

How do cannabinoids work?

The cannabinoid receptors and the cannabinoids itself are like a key and a lock. Once the cannabinoids will be bind with cannabinoids receptors, there will be changes on how the cells will do its functions which will lead to different effects in the whole parts of the human’s body. When a person will ingest marijuana to the body, the THC will activate the system of endocannabinoid through attaching the cannabinoid receptors. CB1 and CB2 are two types of cannabinoids receptors. CB1 is found in the brain and takes control of the psychoactive effect of the Marijuana plants. CB2 is found in all different parts of the body in which it has a wider range of responsibilities in the body’s biological functions. Understanding how endocannabinoids works in the body has a big help in understanding and explaining the different effects of using Marijuana. This system has a big involvement in the regulation of sleep, appetite, pain, mode, memory and much more.

Many people misunderstood the concept of ingesting Marijuana plants. That is why; different research and studies were made to educate the people on how to properly use this plant for medicinal use and consumption. Below are the different use of Cannabinoids and why are they important?

You may hear a lot of news about the role of cannabis plants in treating cancer. Cannabis proved to be effective in fighting cancer in many ways. The medical cannabis affects the cancer cell through making a catalyst for “program of cell death”. This medically means that Cannabis will cause cancer cells to die.

Other than that, there are still many illnesses that can be treated with medical marijuana. It also helps in treating skin diseases like eczema and etc. When it comes to treating pains, Marijuana has also played a big role.