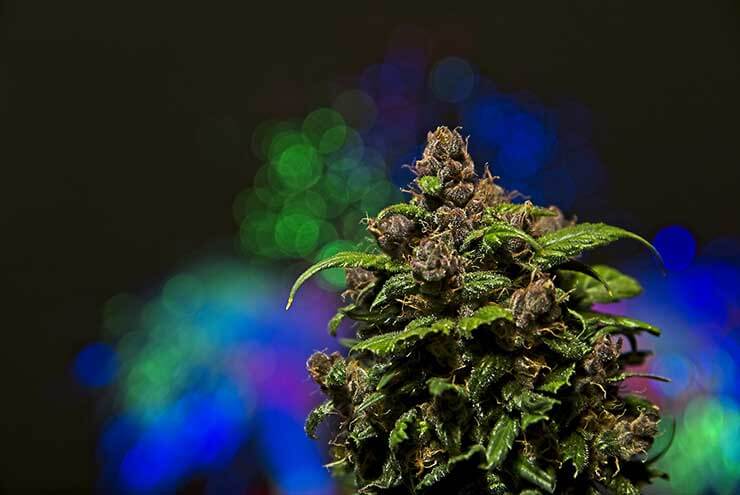 For so many years, people have been using traditional and widely accepted techniques in cultivating their cannabis gardens. From the early years of when marijuana was first used up until today, the use of photoperiod seeds has long been the standard-bearer of marijuana growing. However, time and experience has allowed people to continuously develop and amend the ways of growing weed seeds. One such development that most likely changes the way growers cultivate their crops is the rise  of autoflower seeds.

If you regularly shop online or in local stores for your periodic supplies of weed seeds, then you might have a general idea of what autoflower seeds are. They surely make your growing experiences much, much easier and more convenient. Additionally, they give cultivators such as yourself the opportunity to come up with faster harvests! So, how do autoflower seeds work? What makes them so great? Let’s find out!

What are Autoflower Marijuana Seeds? 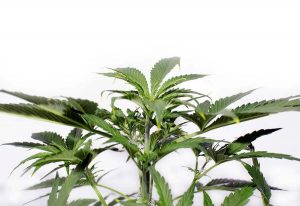 Autoflowering seeds, as its name suggests, is a type of marijuana seed that flowers automatically with little consideration of the lighting patterns that it obtains. The idea of autoflowering seeds centers mainly around the idea of not having to rely on a general 12:12 hour ratio of light.

These types of seeds are capable of transitioning into the flowering stage and start producing marijuana buds regardless of the amounts of light spectrums that they absorb! As you can probably tell, it calls for a much lower maintenance type of grow. Without having to pay close attention to lighting patterns of your plants, autoflower seeds can grow in any given condition!

It is a rather independent type of seed as it tends to flower at its own pace. Instead of tweaking your light systems, leave them as they are. They will still enter their flowering stage when its time!

We all know that light, regardless of what source it comes in, plays a major part in growing cannabis plants. This was true up until the invention of autoflower seeds. To force cannabis plants into their flowering stage after they undergo the vegetative process, growers will usually have to switch to a 12:12 hour ratio of alternating light and darkness.

Seeds of these types are what we call photoperiod seeds. They mainly rely on light to dictate the way that they produce healthy marijuana buds. That, among others, is the main difference between photoperiod and autoflowering seeds. Photoperiod seeds come in two varieties: the classic regular seeds and the newer and more widely used feminized seeds.

Where do Autoflower Seeds Come From?

The autoflowering ability of weed seeds comes from the subspecies of cannabis known as the Cannabis Ruderalis. Although it is not as famous as Indica and Sativa subspecies, ruderalis was discovered much later. However, as its uses prove to be beneficial, it is as extensively used today as the other subspecies of cannabis. 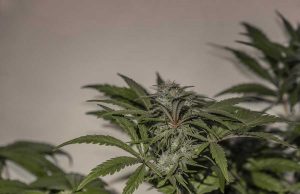 Because the strong winds and excess or lack of natural sunlight was never the ideal growing conditions for cannabis plants, the ruderalis genetics were forced to adapt to these environments. As the subspecies continued to evolve, it slowly found a way to alter its genetics and withstand these extreme climates.

This eventually led to the ability we now know as autoflowering. Without having to rely on ideal conditions and ample amounts of light, the ruderalis was able to sprout healthy buds. It also thrive under any climate it grows in.

Ruderalis plants, by themselves, do not usually contain high amounts of THC. This makes them unfit for consumption if you have just a pure bud of ruderalis strains. Instead, growers will crossbreed a ruderalis with any given strain (regardless of how many parents) in order to come up with a autoflowering hybrid. As compared to other subspecies, they are also very short plants, often growing only up to 1 to 3 feet in height. They emit a bright green shade with their leaves forming sort of a shrub-like appearance.

Why Should I Use Autoflower Seeds?

The use of autoflower seeds brings a vast array of benefits and advantages to growers. For one, they provide a much simpler and low maintenance type of cultivation experience. Without having to worry about the light your plants absorb, they are great for beginners who are just starting to get a feel for growing their own weed plants.

Also, autoflower seeds can practically grow in any given environment. Whether you choose to adapt an indoor or outdoor setup, you can also be sure to grow some fine and frosty marijuana buds! The resiliency and durability that autoflower plants come with usually refer to their strong structures and resistance to molds and contaminations!

Autoflower seeds are almost always feminized in nature. This means that, in addition to the ruderalis genetics they have, it also carry all the benefits of feminized seeds!

It is also a very useful feature for autoflower strains to have much shorter growing periods. With a shortened vegetative period and flowering period, autoflowering genetics can practically grow from germination to harvest in about 9 to 10 weeks! This gives you a lot more time to maximize the growing seasons and have more harvests in a given year. Oh, and autoflowering plants are a lot shorter than your typical cannabis crops. This makes them very suitable for saving space and growing indoors. 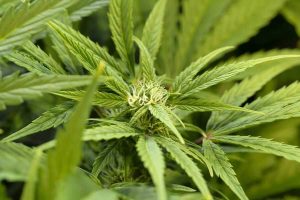 While they aren’t exactly useful by themselves (due to their low THC levels), crossbreeding them with Indica and/or Sativa strains takes existing strains to the next level! Ruderalis genetics are often used as an amendment to indica and sativa strains, which makes them autoflowering varieties of their parents.

The uses and benefits of autoflower seeds evidently outweigh the drawbacks that they come with! Regardless if you are just starting out with your gardens or if you are a long-time grower who enjoys simplicity, autoflowering seeds are definitely a great choice!