Home » Blog » How to Make Your Own Hash Oil

How to Make Your Own Hash Oil 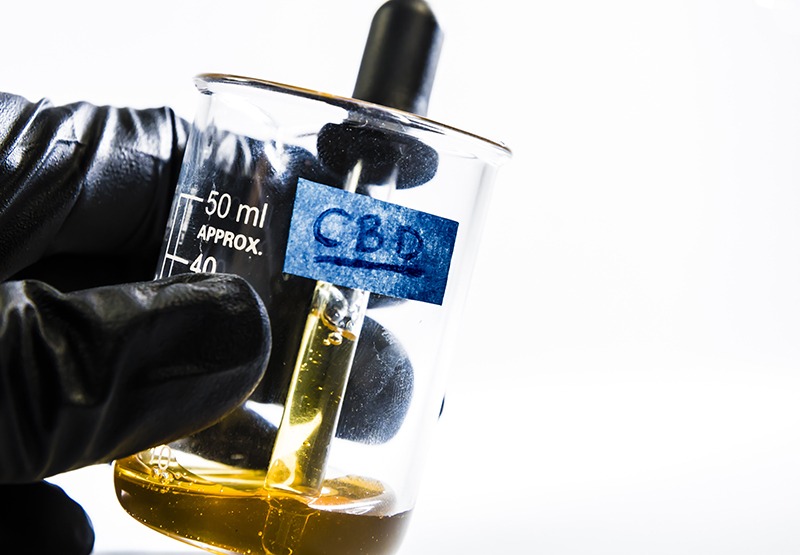 What is a Hash Oil

Hashish or hash oil is a mixture consisting of cannabis concentrate and made with various components like butane, alcohol, acetone, and petroleum ether. The cannabis extract that is used on this oil is highly potent and concentrated as needed. These oils are being sold for at least one to 5 grams contained in a vial. These oils could be used through smoking via heating it as similar to dabs.
Since for most countries, hash oil is not readily available, most cannabis users just make hash oil in their homes. In this article, you will learn how to make hash oil readily into your homes. The process includes the following.

Buying Proper Alcohol for Hash Oil
Most often a lot of cannabis enthusiasts, neglect upon this part and just buy any alcohol they see in the drug store. Likewise, it is important to buy a high-grade isopropyl or rubbing alcohol in the drug store. If you can’t find one, then you could use rum or vodka as a substitute for alcohol. But nonetheless, be careful about choosing a rum or vodka because it could contain other components that could either enhance or modify the flavor of cannabis that you’ll be smoking with. Also, it is important to not use a denatured alcohol. It is highly toxic for consumption and you could get poisoned by smoking it.

Grinding your weed
Using a grinder or even just doing it manually, you could easily take your cannabis weeds into fine pieces. Though this process is not a requirement upon hash oil production, this will make things very efficient if it is done.

Dipping Weeds into Alcohol
Get a clean jar and put all the pieces of weed into it. Pour on alcohol up to the point that all weeds will be entirely covered. Tightly seal the container and store it for 24 hours in a secure and dark place. After 24 hours, you’ll notice that the color of the liquid turns green.

Filtering the Hash Oil Jar
Get another jar and carefully filter the mixture using a cheesecloth or coffee filter. This will separate the plant-based matter to the liquid.

Evaporation of Alcohol
Transfer the liquid to a bowl mixture and evaporate it by letting it stand for a few hours. Nonetheless, you could use a stove doing this but it could be dangerous.

Collecting the Hash Oil
If the product has turned thick, concentrated, sticky and green, then you could now collect readily the hash oil.

You can also make your own hash wax. Compared to hash oil, has wax is much easier to make than hash oil. It would take less than half the time, involves far less materials/chemicals and is far more healthier to use.