Is Weed Legal in Germany 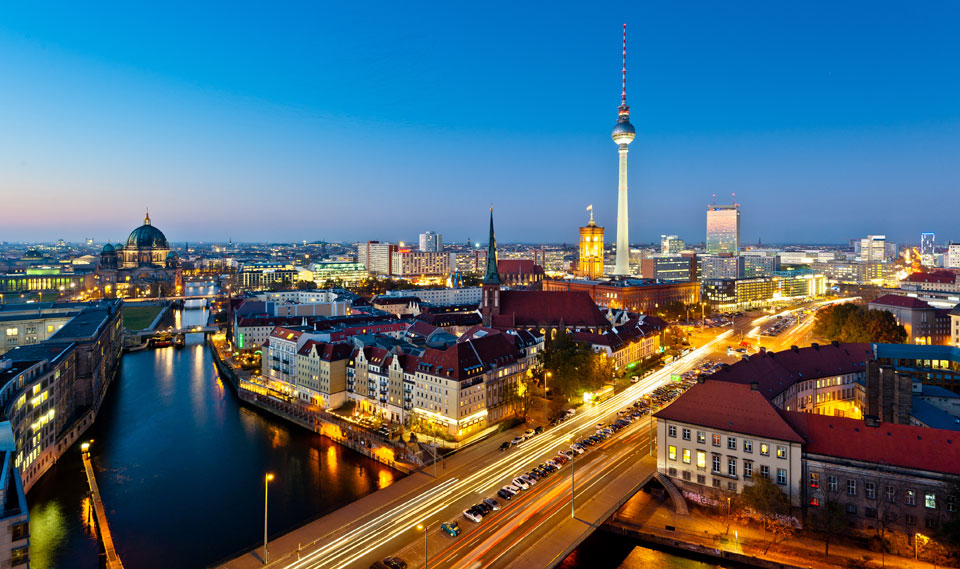 Situated right in the middle of the magnificent continent known as Europe, Germany is such a beautiful place you can add on your travel list. It is also regarded as the country with the largest contribution of economic sustenance in Europe and even in the entire world.

Typically, things that can get in your mind at first hearing Germany is the Berlin Wall, the beer, and even the popular personality, Hitler. Yet, less you know, Germany is also a popular place with a great number of flavorful cannabis. However, have you ever thought, is weed legal in Germany?

In this article, we will talk more about cannabis in Germany. All the underlying factors, and the things that can answer the question. But before we even go further, let’s understand cannabis history in the said country for us to better learn its exceptions and how law enforcement sees it.

The history of cannabis in Germany

Just like other countries part of Europe and other nations worldwide, Germany has its past about cannabis. Decades ago, there have been remains of cannabis seed founds in their habitations, caves, and other parts of it that have been considered as their medicine, and even used for recreational purposes.

The way it has been seen is pretty normal before the 20th century until it has become a big deal and has been considered illegal.

Cannabis has also played a big part in World War II. It has been used by many military men to their captives to make them calm and let them speak up what they know. Sooner, Germans have even used it as a formal medication and recreational drug.

After World War II, the use of cannabis has been formally prohibited and became illegal.

In understanding the past of cannabis for Germans, now we can learn how the people in Germany see marijuana or the use of cannabis. Momentarily, let us move further and talk about their laws in the current days.

The law: Is weed legal in Germany?

In answering the question: Is weed legal in Germany, there is a lot to talk about.

Under the federal law of Germany, the recreational use of cannabis is illegal. Yet, following the enforcement of their legislation, the state has not required the authorities to do such criminal investigations or prosecutions when we are talking about a small amount of marijuana possession. This is under the passed reform in the year 1992 by the Narcotics Law.

But there are exceptions to this. Anyone caught with small amount of possessions doing the following can still be prosecuted:

Now, when we talk about a small amount of possession, we are speaking about a maximum of 6 grams in various states and up to 15 grams in Berlin. Meanwhile, the following cities can allow up to a maximum of 10 grams:

If the purpose of cannabis consumption is merely for medical use, the law has considered it legal. What is the basis? Back in March 2017, Herman Grohe as Germany’s Health Minister passed a resolution stating the use of cannabis for medicinal purposes is legal. Without ruining your excitement about it, the resolution talks about those patients that are seriously sick.

In the same year when the resolution was passed, there were a total of 1,000 patients that were given medical prescriptions. Following the same year, in the year 2018, a total of 95,000 patients were prescribed medicinal cannabis making the demand for marijuana not only doubled but tripled.

Presently, medical cannabis has even become part of the country’s free health care system. And as of the records, the government has covered up to 80 million US Dollars worth of marijuana in the year 2018.

Beyond government support, the distribution has still been limited and tightly managed. What does this mean? Even for medical purposes, the patient still needs to prove that all medicinal options were already exhausted and the only resort to give aid for its serious illness is by the use of marijuana.

With this situation, even legal marijuana users such as those who were formally prescribed medication are still having a problem due to the tight cannabis distribution, and even high prices regarded due to its demand in the market.

Being CBD as a form of medicine or is not entirely used for recreation because it can’t get someone high, the purchase of it is legal. This is based on EU law.

However, CBD alone is impossible to acquire. There is still some trace of THC found. With that, the EU has established a law for this that the purchase of CBD should only have up to 0.2 percent of THC.

The punishment for offenders

If the offender has been caught selling or distributing marijuana, the punishment once has proven guilty will be up to five years imprisonment. The punishment can even be increased up to 15 years for the following reasons:

The punishment is the same thing as growing or cultivating marijuana. Though Germany has been considered in the Top 5 countries for marijuana cultivation, this has been prohibited especially for those who do not have any legal purposes to serve.

So now that we have discussed merely everything about cannabis law in Germany, we would be able to answer the question, “Is weed legal in Germany?” The consumption of cannabis for recreational use is technically illegal in Germany. But medicinal purposes to be precise is legal. With the enforcement of rules and regulations by the German government, authorities are taking a lot of precautions about their discretion giving a lot of loopholes to its law.

Though talking about Germany’s history, the consumption of marijuana has broadly helped and become part of the military’s means, this has not taken place after World War II. Yet, the illegal aspect of it since then is still seen as weak due to minor flaws when it comes to its execution.