Home » Blog » How to Stabilize Hybrid Seeds of Cannabis

How to Stabilize Hybrid Seeds of Cannabis 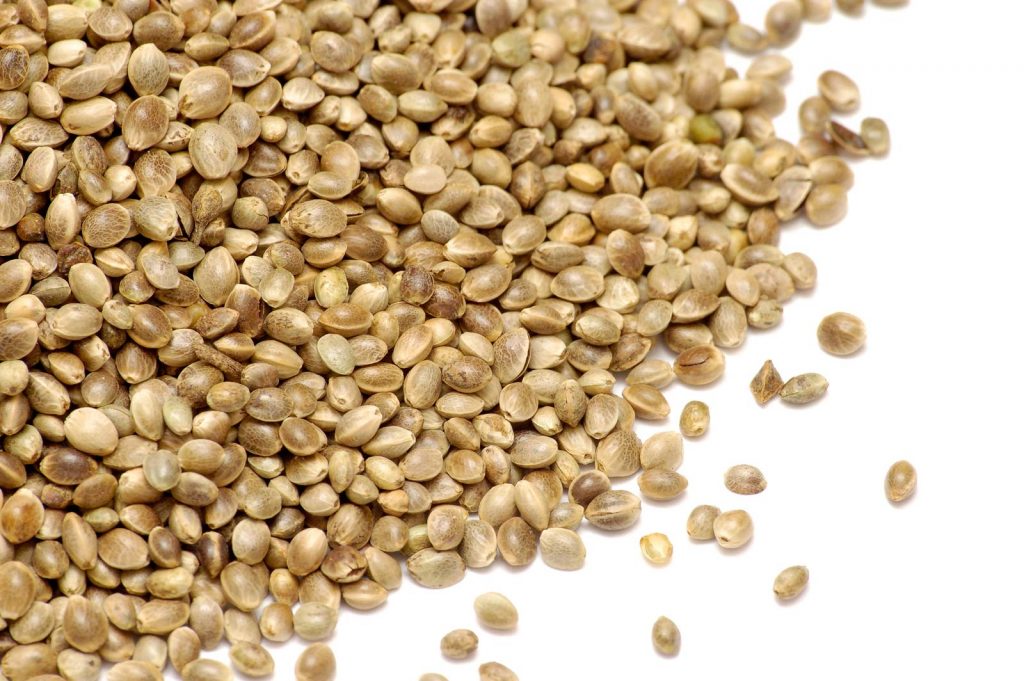 Breeding a new cannabis strain calls for the need to learn how to stabilize hybrid seeds. Stabilizing them means they become homogenous, and the seeds you will be producing from that strain will be stable and with high-quality.

Classically, the landraces are steady. The seeds from this plant grow the same as the other plants from a similar crop. Climate, altitude, day length, & soil quality are significant factors that contribute to the cannabis’ genetic makeup.

Given enough time, the strains will eventually become homogenous & breed true from time to time. Therefore, using landraces in breeding weed is favorable as they are known to manifest traits that can manifest on new strains.

Creating stabilize hybrid seeds indoor can be slightly tricky due to those factors one has to consider. A limit in the number of plants will mean a limit cannabis seed production. In most cases, it will also mean that limited seeds might not possess and represent the entirely new genetic variation.

Usually, breeders end up creating unwanted phenotypes instead of the ones they supposed to have. In some instances, even the new phenotypes that seem to be good-looking can have undesirable traits that will show up in the succeeding generation. The number of plants bred from specific strains can affect as well the stabilization.

“Throwbacks” can happen to earlier cannabis strains in case you have done a series of crossbreeding. Plants created out of stabilized strains would be much more stable once you breed them. It makes the whole stabilization process will be much easier and simpler.

These two are variations among the phenotypes. Likewise, they are the anticipated distribution ratio of various phenotypes. Genetics 101 will foresee that breeding cannabis parents with stable genetics will create predictable outcomes. Offspring should be distributed evenly all over the seeds within the cluster.

Of all seeds created, 25 percent of them would be father-dominant, another 25 percent would be mother-dominant. The remaining 50 percent would be hybrid strains with features both from the father and mother. Keep in mind that it will be the composition for all of the seeds you will get from one-time breeding. A random choice of 4 seeds may not generate the expected variations. Perhaps, they can all be one phenotype or another.

Thus, breeding on a smaller scale from a limited selection of seeds might not produce the predicted variations. The majority of the seeds would be cultivated to see and evaluate the projected variations among phenotypes.

How to Stabilize Hybrid Seeds: Crossing the New Cannabis Strain

If there is no genetic analysis that can offer accurate information on the characteristics of a plant, the experience will play a crucial role. Growers will depend on the growth pattern, appearance, color, leaf shape, and potency for your desired new cannabis strains.

They pick and breed several plants with similar characteristics that are all from just one seed batch.

The plants will be interbred. Likewise, those plants that seem to be your desired strain should be crossed together once again. Their offspring will be the strain with more stable genetics. Breeding four male and female plants will lead to the production of 10,000 various combinations of your targeted hybrid. Those combinations can be extremely subtle. Don’t worry because through experience, it will be easier to distinguish the good variations from the bad ones.

It may take generations before you can finally get the generation of strains with 100% stable genetics. Careful homozygous breeding or crossing plants from one strain will create fewer variations. Brother plants crossed with their sisters that are all from stable parents will generate a more predictable result.

Desirable dominant features will be isolated, while the unpopular characteristics will be gradually banish until the future strains become fully stable. Unstable parents risk creating heterozygous offspring. Greater variation is more likely to occur, which means unfavorable and unpredictable traits will emerge.

A lot of breeders backcross the new strain with the original parent. Backcrossing is not important to develop stable plants. Selective breeding does it in the long run. However, backcrossing will speed up the stabilization procedure and emphasize the ideal dominant characteristics.

The variations in plant genetics will appear as the breeding process continues. Extremely inbred and hybridized cereal crops will be homogeneous in general. As expected, some freaks will appear unexpectedly.

Stabilize hybrid seeds will grow into plants that look like the original landrace and grandparents. A redhead may happen in a similar way in a group that has few redheads on their genealogy. It is a rare occurrence that can cause inconvenience or boon.

Stable genetics like the ones in Skunk #1; for instance, spontaneously created the original Cheese strain without input from growers. A specific seed recombined the DNA outside the targeted phenotypic variations. So, don’t be surprised if you unexpectedly encountered radical variations. It can only mean you’re getting there.

Dangers or Pitfalls of Inbreeding Depression

Homozygous breeding made through generations can refine new strains excellently. However, it goes with its own risks. Like animals, excessive inbreeding can trigger genetic depression. It is the dearth of the genetic range that could be extremely detrimental to the general health & sustainability of both strains. Undesirable alleles that may negatively affect a strain can be easily passed on if the parent plants have them. When the parents passed on those unwanted features, the recessive traits will be dominant and will appear on the seeds of the next generation.

Outbreeding can resolve the regressive attributes. If the breeding population is limited, then inbreeding depression may take place more rapidly. It is usually an issue in the Schedule 1 nations. The law will mean there simply is not the space for generating enough interbreeding stocks to choose prime examples.

The solution will be to introduce the novel father plant to a gene pool for strengthening the marijuana strain by boosting genetic diversity. However, in some generations, depression would be relieved. The plants are more likely to restore their genetic strength.

Your Own Cannabis Strains with stabilize hybrid seeds

Breeding and developing your own cannabis strains is a fun and rewarding experience. Some true amazing cannabis has been made out of selective breeding. Whether you use landraces or classic strains as parents, you can create marijuana that you will see for the first time. Patience and careful observation are the keys. Likewise, you need to understand how to stabilize hybrid seeds and master the art.