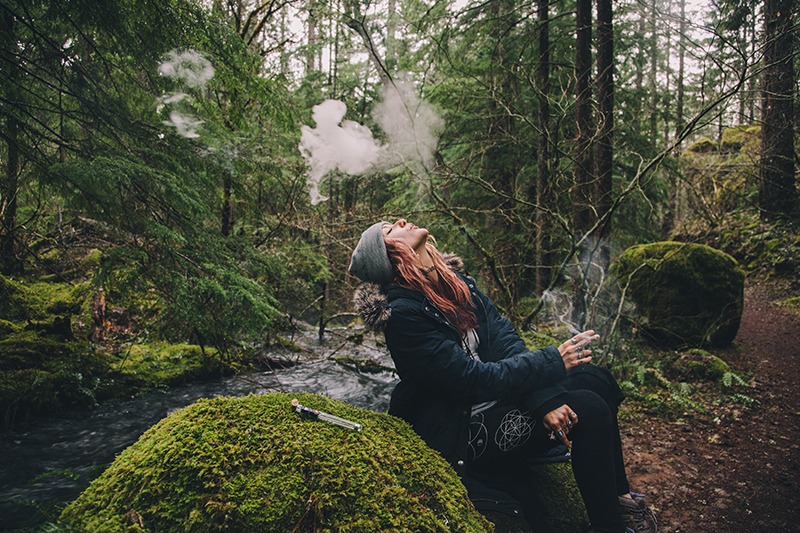 Many would probably wonder what do 420 mean especially for those who are a neophyte in the cannabis industry. The figures 420 are already used today and meant cannabis. Why is this so?

In the year 1971, a group of high school students in San Rafael, California, who used to call their group as Waldos because they used to spend their leisure time by a wall, agreed to meet at 4:20 pm after their school time. They will go hunting a treasure which is an abandoned marijuana plantation. They had a map with them which the grower gave as their plot. However, their attempt was failed to search the said cannabis crop. With many failed attempts, the waldos shortened the phrase to 420. This term eventually evolved and used by teenagers as a code for smoking marijuana.

As time passed by and the 420 code is widely used, the rival of the waldos claimed that they are the group who originally invented and created the term. However, the waldos boys wrote letters to a certain cannabis magazine giving their stand defending their claim of this codes. According to them, they are the one who have real evidences.

Until today, 420 has been used to describe marijuana smoking, in fact, it is widely used by some magazines and a certain annual celebration. Today, April 20 is a time for celebration among weed users. People used to gather together in one place celebrating the breakthrough of cannabis-related legislation and smoke marijuana together.

This term serves as code especially for those who will smoke weeds in any spot. Since this codes have significance in the cannabis industry, everyone should take time why this code plays a big part. 420 is more than a number, it is a breakthrough of a term pertaining to the use of weeds in the old times.