Home » Blog » How to Grow Marijuana from Clones

How to Grow Marijuana from Clones 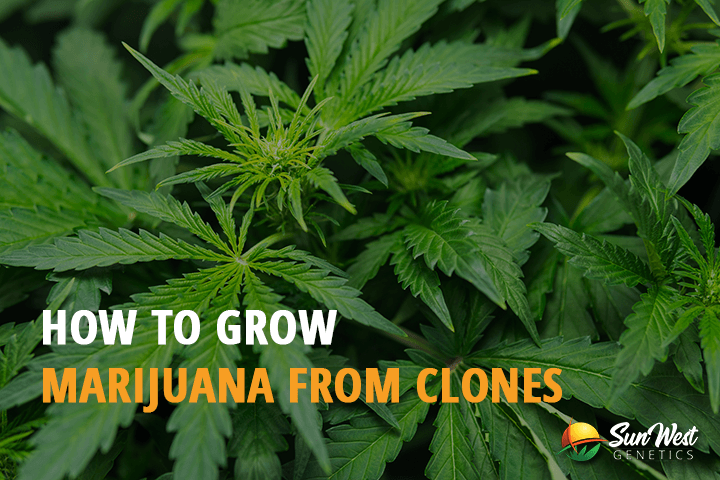 The infamous drug, herb, weed, bud, green, or cannabis that many people believe to be destructive to a person’s health and well-fare.

Moreover, marijuana is a plant that can be grown or purchased in the market. Although there are many different ways to taste marijuana’s heavenly delight, the best way would be to smoke it like a cigarette. You can make a roll of its buds inside a wrapper or other material than burning it straight to your body and soul.

Marijuana as a Herb

Before it has achieved legal support and acceptance from the government, cannabis had been thoroughly studied mainly for its medicinal worth. Several studies show that marijuana can offer treatment to some medical conditions, from mild to severe cases.

The most common illnesses that the herb can heal are insomnia or sleep disorder, anorexia or lack of appetite, nausea, headache or migraine, cramps, muscle spasm, as well as depression and stress — patients who found relief by sniffing a joint of marijuana clamored to have its successful legalization.

Other more severe cases include conditions like epilepsy, schizophrenia, and muscle sclerosis, which are also becoming rampant nowadays.

Marijuana as a Recreational drug

Finding the best companion for a great and fun day will be yours if you choose to smoke marijuana. For a dose of creativity, energy, motivation, cheerfulness, and fun experience, any cannabis is your number one go-to.

Marijuana begins the party with a sudden entrance of a smooth and soothing effect, opening all your senses. An immediate head and body buzz, depending on the strain of cannabis used, activates in a while after you sniff the robust smoke. Such a highly psychedelic effect varies though from person to person and on how potent the cannabis used.

Talking about the several beautiful things regarding weeds, it might have come to your interest to know how to get one just within your grasp whenever you desire.

There are two ways of growing marijuana from clones. One is by purchasing your seeds of any cannabis strain. You can plant the seeds directly into your desired medium, either soil or hydroponics. Whichever you choose between the two mediums, it will be best to prepare also the other standard tools in the cultivation. These tools include pipettes, pH meter, pocket microscope, duct tape, cable ties, thermos-hygrometer, denatured alcohol, trimming scissors, eye protection, and rope ratchets.

All growers, even those who are cultivating ordinary plants, may equip themselves with some of the tools for cannabis growing.

Hence, growing marijuana from clones also entails the same process and tools with some added steps to follow.

Clones refer to cuttings from a mature marijuana plant that is of your selected strain. Depending on the mature plant where it was taken, will you be able to tell somehow the kind of harvest you will have once it becomes a full-blown weed, too?

Growers need to be careful about picking and handling clones because these are almost developed plants. All they need to do is place it into another space in the ground and cultivate it the same way mature cannabis had.

To be more specific about how to have a fruitful harvest of marijuana from clones, here is a step by step details on how to do it.

Step 1 – prepare all the necessary supplies needed, such as the lights, grow tent, planting pots, soil, nutrients, and water. You will need them as soon as the clone has been transferred until harvest time.

Step 2 – buy a clone from a reputable shop and make sure to go straight home with the clone. This way, you can avoid the clone from being affected by too hot or too cold weather outside, which causes the risk to them. Only specialized cannabis strains can live in extreme climates like in the regions of Europe.

Step 3 – for several days after buying your clones, it is advised that you keep them indoors first, depending on the kind of weather in which the strain can survive.

Step 4 – when buying any clone, you will initially have them in a small cup. This is why you need to transfer it immediately to a 1-gallon container for more healthy roots to grow from it after some time. Most cannabis grows vigorously and potent primarily if they are developed well in a big space.

Step 5 – remember the schedule for watering the weeds as well as the lighting cycle appropriate for its fast and bountiful growth. This is a very crucial part of the journey because many problems occur when it is not done correctly. Overwatering results in the growth of pests, molds, and mildews that harm the plants. Whereas, underwater conditions of cannabis end up with the crops becoming stressed and later on turn into hermaphrodites.

Growing cannabis may be a little bit hard at first for newbie as well as veteran growers. But with the thought of the precious reward that awaits you at the end of the process, there is no way you can’t get yourself started.