Home » Blog » Drunk VS High: Are They the Same Thing?

Drunk VS High: Are They the Same Thing? 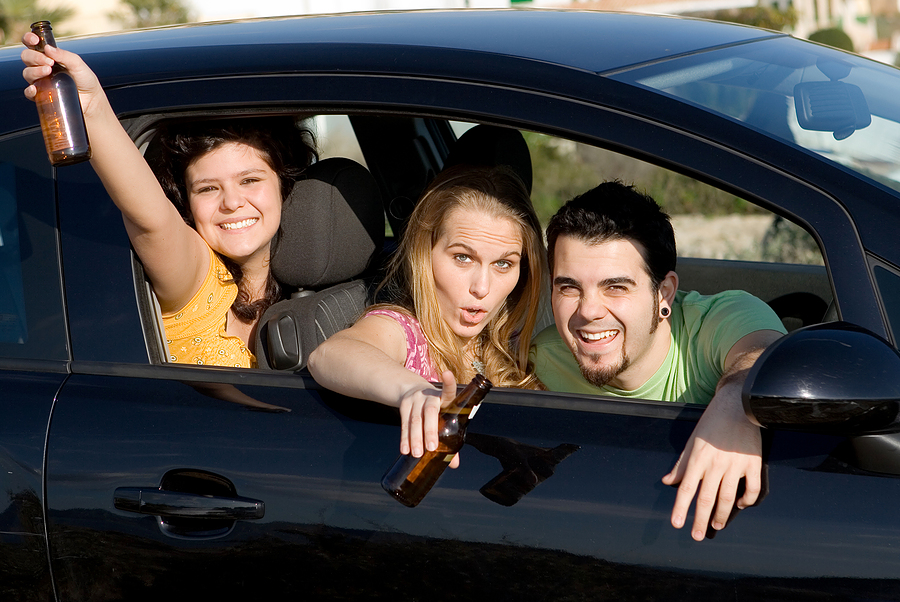 The ongoing debate between the effects of alcohol and Cannabis increases each time, mainly when another country passes a bill that confirms the legality of Cannabis in many forms, whether through medical or recreational usage. Most of the time, conservatives are slamming the legality of marijuana since alcohol brings the same effects. If you happen to use both of the substances, you would know the similarities, differences, and which is better to consume.

To cut the said belief that marijuana and alcohol are both connected, let us define first the impacts they’re giving before we differentiate the two.

What does it mean to ‘get high’ and to ‘get drunk’?

Before we define getting high, you should know that it differs from getting stoned. The term “stoned” is used to describe the overall effects of Cannabis on the body, and body high usually consists of couch-lock effects and lethargy. On the other hand, being ‘high’ means you are experiencing the cerebral effects of smoking weed. By cerebral, it means the impact cannabis has on our minds, including euphoria, mind-elevation, altered perceptions along with other emotions.

Meanwhile, getting drunk pertains to be under the influence of alcoholic substances. In short, it belongs to the effects we experience with alcohol, such as slurred discourse, blurry vision, worn out, lack of proper judgment, and balance. Unlike Cannabis’s effects, alcoholic outcomes have stages from the minimal yet thrilling experience to the worst and harmful ones.

Drunk vs. High: Do they bare the same effects?

Besides their different impacts, they also different cultural backgrounds. In some other countries, smoking Cannabis is more acceptable than consuming alcohol, where they have a grounded belief that you are more problematic if you get drunk. However, some disapprove and believe that getting drunk is more tolerable than consuming Cannabis. According to them, there are other forms as to why people use alcohol. It’s either because they are suffering or celebrating, which are both acceptable standards in drinking. But by using Cannabis, you will prove how much of life waste you are.

Meanwhile, some disapprove of both doings, relating them to sins and prone to bad judgments. Still, it’s up to your decision if you will choose to get drunk and get high. After all, you only live once.

Fast forward to their impacts, the two substances are very distinguishable, and you can tell them apart, mainly if you already used either of the two and select which is the best.

Alcoholic substances will only affect the brain’s function, mainly the cerebellum and cerebral cortex. The cerebellum is a part of our brain that targets our balance and movement. Based on actual demonstrations among people who drink alcohol, they lose control with their coordination and balance, making them clumsier and unaware of which is straight. Then, there’s the cerebral cortex that aims to condition our decision-making skills. Without drinking alcohol, we are confident that drunkards struggle in choosing the right word to say, which is why they slur, and losses their capability to judge an object or an individual brought by experiencing blurry sights.

On the other hand, Cannabis provides extensive impacts to its users from our minds down to our bodily actions. Unlike alcohols that affect our brains’ functions, Cannabis binds with our receptors, depending on what cannabinoids are present. For instance, Cannabis with THC binds with CB1 and CB2 to activate its psychoactive property and possibly minimal body impacts. While CBD connects with CB2 to stimulate physical effects, aside from that, Cannabis doesn’t necessarily bring extreme adversities because its scientifically-proven medical benefits are one of the reasons people choose it over alcohol.

Drunk vs. High: Their impacts on an Individual’s Health

To cover the health differences between the two, let’s dissect the advantages and disadvantages of alcohol and Cannabis.

The alcohol’s only benefit is it can help you forget a bad day and even help you associate with your friends through group-drinking. No medical benefits, no significant advantages, nada. But if we move the discussion to its disadvantages, the list could go on and on. Alcohol is harmful and dangerous to your health, according to people who submerged themselves from guilt because they couldn’t stop a loved-ones from drinking alcohol and is now suffering from the worst condition, advertisements, and even regular users. You can die from overdosing on alcohol. On top of that, using it in a standard measure isn’t going to be a big help either because you will require strong hang-overs, bloodshot eyes, lightheadedness, and multiple series of throwing up in the bathroom. No matter how you decide to use it, it is still bound to give you a dilemma and dilemma only.

Also, alcohol withdrawal can be hazardous, too. Trying to abruptly stop drinking will cause failure in your body system that could either end you up in fifty-fifty or dead. That outcome is why stopping an alcoholic from being one is still an issue because warning only gives a single push to being sober.

Cannabis, on the other hand, brings medical benefits according to verified studies made by medical professionals. Because of that, traditionally-based countries who believe in herbal medicine are pushing the legalization of marijuana worldwide to stop capitalism from gaining money from patients who can refer to medical marijuana and not spend a single dime. Regardless, adverse effects are still present in Cannabis. Users are also experiencing the worst side effects that almost led them to the worst-case scenario. Those circumstances are considered a rare phenomenon in the industry of cannabis users, which is why Cannabis’s preference is higher than alcohol. Besides that, the association of death to Cannabis is thinner, making it one of the best recreational substances.

Drunk vs. High: Which is better?

According to the majority of the world, getting high is better than getting drunk, although some can only afford to drink because of the country’s categorizing cannabis usage as illegal. These are several reasons why they prefer marijuana:

For starters, they will not gain anything from alcohol. Sure, they can let your mind wander off a bit towards peace and solidarity, but at what cost? The effect will not make you feel relaxed and clear-headed. The temporary feeling will be out soon, and there will only be regret and inability to function well.

Second, alcohol is more likely to bring an individual in an out-of-character behavior and attitude than Cannabis because alcohol is only significant at intervening with the brain’s function rather than permanent relief upon consumption.

Finally, you will experience painful aftermaths with alcohol-drinking. You will experience a hangover, nausea, lightheadedness, sluggish, and the ability to remember the events that occurred during your period of consumption. With Cannabis, you will feel productive together with a great mood and appetite stimulation to build up your energy for the day.

In conclusion, acquiring the effects of Cannabis wins over being drunk. Still, that should not be your background to choose from and decide. Drunk or high, everything is in your hands where you can want to drink or smoke weeds. It doesn’t matter as long as you like what you are doing, and you know the consequences you will be facing when all of it is over. The adverse outcomes weren’t given so that you can fear the substances. Instead, it was there to tell you why moderate drinking and smoking is a must.