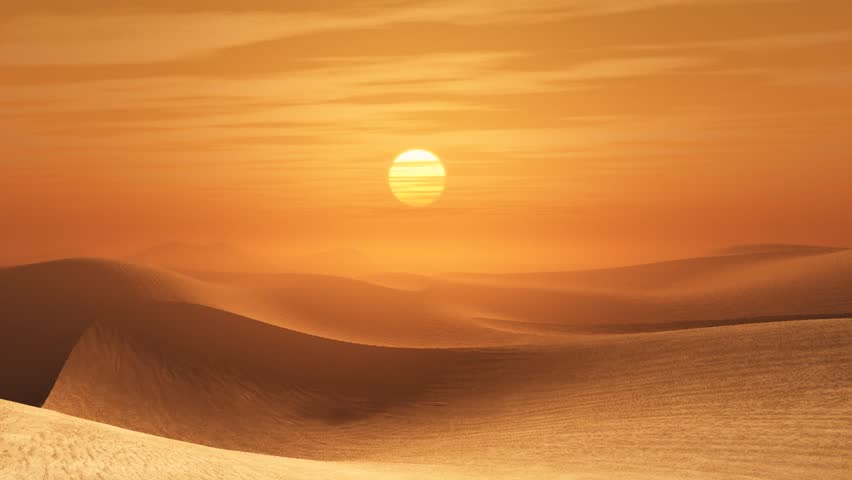 Marijuana plants are very hardy plants. These can adapt to almost any kind of outdoor condition but can also be susceptible to extremes in temperature and humidity. Temperatures above 86 degrees Fahrenheit can cause severe damage and may even cause stunted growth and death while heavy rains, severe winds and excessive moisture can do a lot of damage to the plant. Marijuana plants also need more daylight to become stronger and healthier. It will provide a good yield provided its growth conditions are met. Treat it with TLC and you will have a good source of cannabis for personal or medicinal use.

But can you grow marijuana in the desert?

Growing marijuana in the desert can be tricky. Not only will you need to till the dry desert land first to become conducive for cannabis to grow, you also have to shield your plants from the excessive heat of the sun and the damaging dry desert air.

Apparently, a secret marijuana plantation, the biggest one ever in the country, was found under black netting in the hot Mexican desert. This huge 300-acre outdoor plantation can be seen as a large black square in the middle of the desert and was called the largest cannabis plantation in the history of Mexico.

Whoever owned the plantation ingeniously hid his plants using a large netting and plastic which also covered the smell. Inside the plantation were plants as high as 2.5 meters tall and were all in same stages of development. Authorities said that the entire area could have a yield of more than 120 tons of marijuana which could be worth about 1.8 billion pesos or $160 million USD.

So how could these healthy marijuana plants survive the scorching hot Baja California desert? Here are a few possible answers

Yes you can grow marijuana even if you are in the desert. You can even create a large outdoor grow operation if you can. But of course this huge plantation may be too far off. You may only be thinking of a desert garden or a small farm plantation; not a huge covert spot in the middle of the desert.