Home » Blog » Are the effects of cannabis the same for men and women?

Are the effects of cannabis the same for men and women? 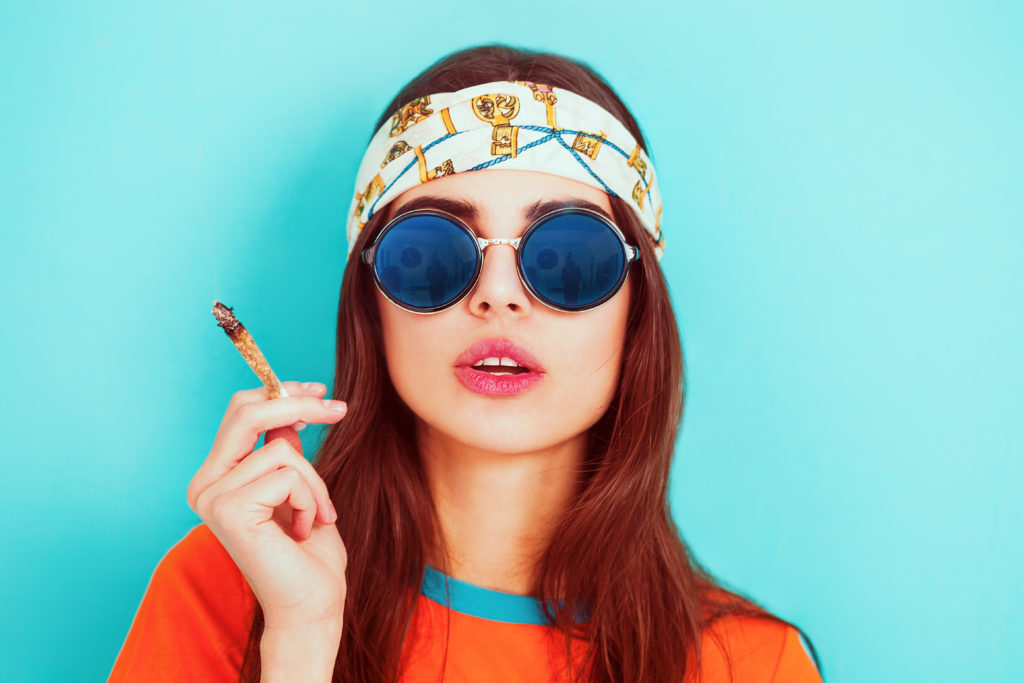 As we all know, men and women have very different biological and hormonal make ups. Most cannabis studies done in the past have focused on the way marijuana affects men, but with women becoming an increasingly bigger portion of the market studies are shifting to learn how it affects both genders.

THC and estrogen have a corresponding effect in women. A day or two after we ovulate, when our estrogen has peaked and and is beginning to fall, we feel the effects of cannabis the most. This includes an increased feeling of pain relief, but also the chance of a  more severe withdrawal. The withdrawal symptoms include a disruption of sleep, lack of appetite, and irritability.

Affects on Libido (aka THC and Estrogen, Part II)

Interestingly, females can use cannabis to both increase and decrease our libidos. In low doses, marijuana causes an increase in female libido. In high doses, it does the opposite. As estrogen is a major contributor towards our sex drive, and THC and estrogen influence each other, there is a strong correlation that too much THC lowers our interest in sex. Opting for a low THC strain is the solution for best results.

Unlike women, men don’t have as dramatic a fluctuation in hormones, and so don’t have to worry about the effect of THC affecting them more some days than others. However, they do have a few key differences to women:

Marijuana is more likely to cause an increase in appetite in men compared to women. To understand why, first we have to know the scientific reason why we get the munchies at all. We feel hungrier after smoking because the pathways that control fullness in our brain, known as POMCs, secrete the wrong chemical after exposure to cannabinoids. While POMC’s normally produce a chemical that plays a role in feeling satiated, after exposure to cannabinoids they instead start secreting beta-endorphins which stimulate appetite. For women, estrogen receptors (that crazy hormone yet again!) are in the same part of the brain that control hunger. When those receptors are activated, they stop the cannabinoid receptors from having their full effect, hence less munchies.

Good news for those who have felt the munchies and are worried about gaining weight- while POMCs are producing beta-endorphins while you’re high, they’re still producing and storing the chemical that tells you when you’re satiated, and once your high wears off, there’s a sort of rebound phase in which you may eat less.

For men, many online forums spout weed as a ‘natural Viagra’. A new study published in the Journal of Sexual Medicine says this is true. Their survey found that the more weed you smoke, the more sex you have, for both men and women. However, it’s not all good news for men. Several studies have found chronic weed use can cause a man’s sperm count to drop by a third (bad if you’re trying to start a family), and that pot can eventually lower both your testosterone level, and your blood pressure. If this concerns you, don’t worry too much; most studies also say that that this is not by any significant amount, and that the effects are also reversible.

If some of this sounds inconclusive to you, remember, marijuana research is a fairly new science, and while scientists are supposed to be objective, the company paying for their research sometimes isn’t. If you’re interested, perform some of your own experiments and let us know your results in the comments!