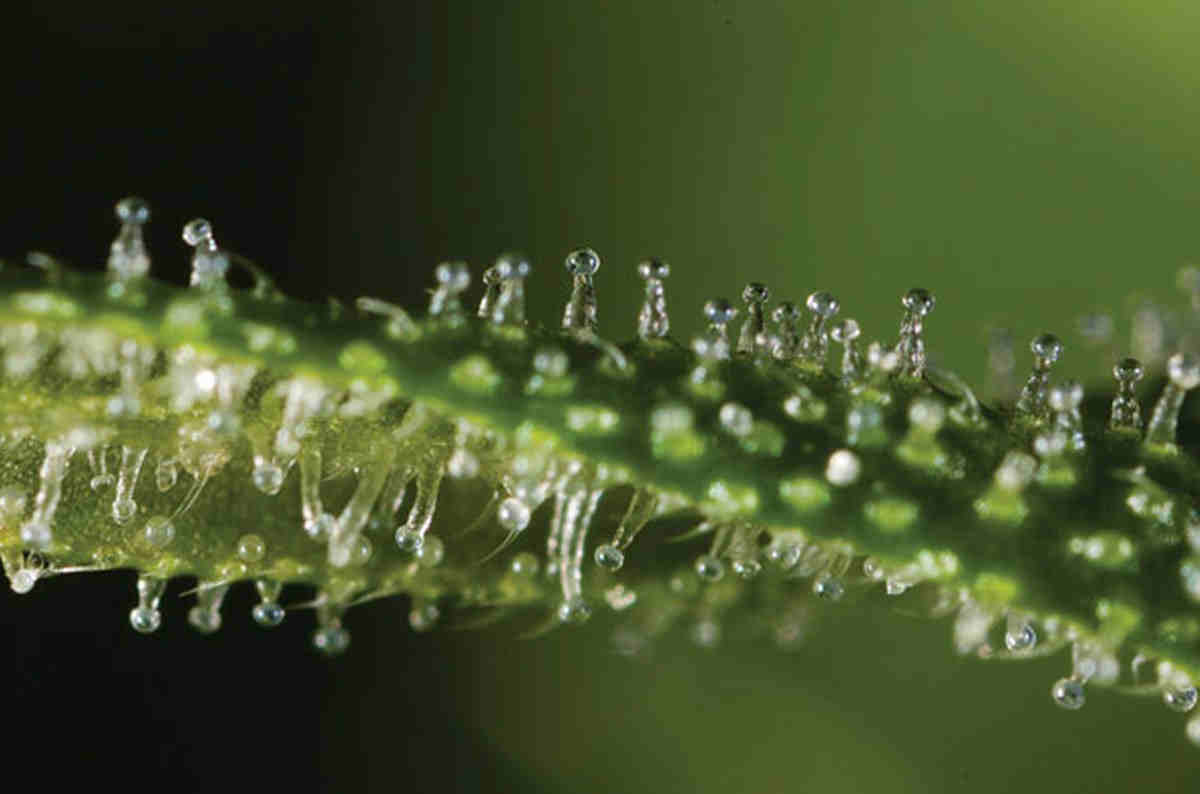 Terpenes are organic compounds that are naturally produced by certain plants. These compounds protect plants against herbivore predators and act as semiochemicals, which are substances that facilitate interactions among living things.

Terpenes are largely responsible for the varied flavors and scents of marijuana strains even though they make up only about 5% to 10% of the oils in the trichomes. These compounds also play a big role in the physical and subjective effects of different types of weed.

The main effect of terpenes can also be altered by external factors, such as soil, fertilizer, weather, time of harvest, and the like. There are millions of possible combinations of these factors out there, which is why pot comes in so many scents and flavors and produces a wide range of effects.

As its name suggests, the pinene terpene produces a taste that is reminiscent of pine needles. Its main known effect is keeping the mind alert. Plants with high levels of this terpene are often turned into topical antiseptics, bronchodilators, and expectorants.

Commonly found in sativa strains, humulene has a wood-like and earthy aroma with spicy notes. This terpene has pharmacokinetic, antitumor, anti-inflammatory, antibacterial, and hunger suppression properties.

Cannabis strains with high myrcene content have musky and earthy tones that are also found in hops, parsley, and ylang-ylang. It has sedative effects and antioxidant, anticarcinogenic, anti-inflammatory, and pain relief properties.

Also commonly found in eucalyptus and rosemary, the eucalyptol terpene is known for its stimulating and balancing effects. Its aroma often has hints of mint and spice, and strains that contain lots of this terpene are used for pain relief.

This terpene is mostly to blame for the reddish eyes and “cottonmouth” feeling that some cannabis strains cause. However, delta-3-carene does have good effects too. Its aroma is of sweet cedar, and plants that have high levels of this terpene are used to dry excess fluids, such as runny nose.

Smelling of citrus and floral notes, linalool is a known sedative. This is why it is often used for relaxation. At the same time, this terpene is also used as remedy for convulsions, anxiety, acne, and depression.

Having a signature sweet aroma that hints of spice and wood, this terpene is known to help relieve pain and inflammation.

This terpene comes from the large menthol family and has that popular scent and stress relief and calming properties. Plants high in borneol are also often used as insect repellants.

Fragrances use a lot of terpenes for their scent profiles, and terpineol is one of the most widely used ones. It has a scent that hints of floral, citrus, and lime aromas. In certain environments, terpineol causes the infamous couch-lock effect.

As the name implies, limonene is a citrus-based terpene and helps in stress relief and improving mood swings. It also reportedly possesses antibacterial and antifungal properties.

A Final Word on Terps

As you can see, the excitement in the marijuana industry surrounding terpenes is understandable. Laboratories are attempting to produce specific profiles through controlled experiments with terpenes. Studies are still ongoing, but it is always good to know about the stuff that goes into your stash.